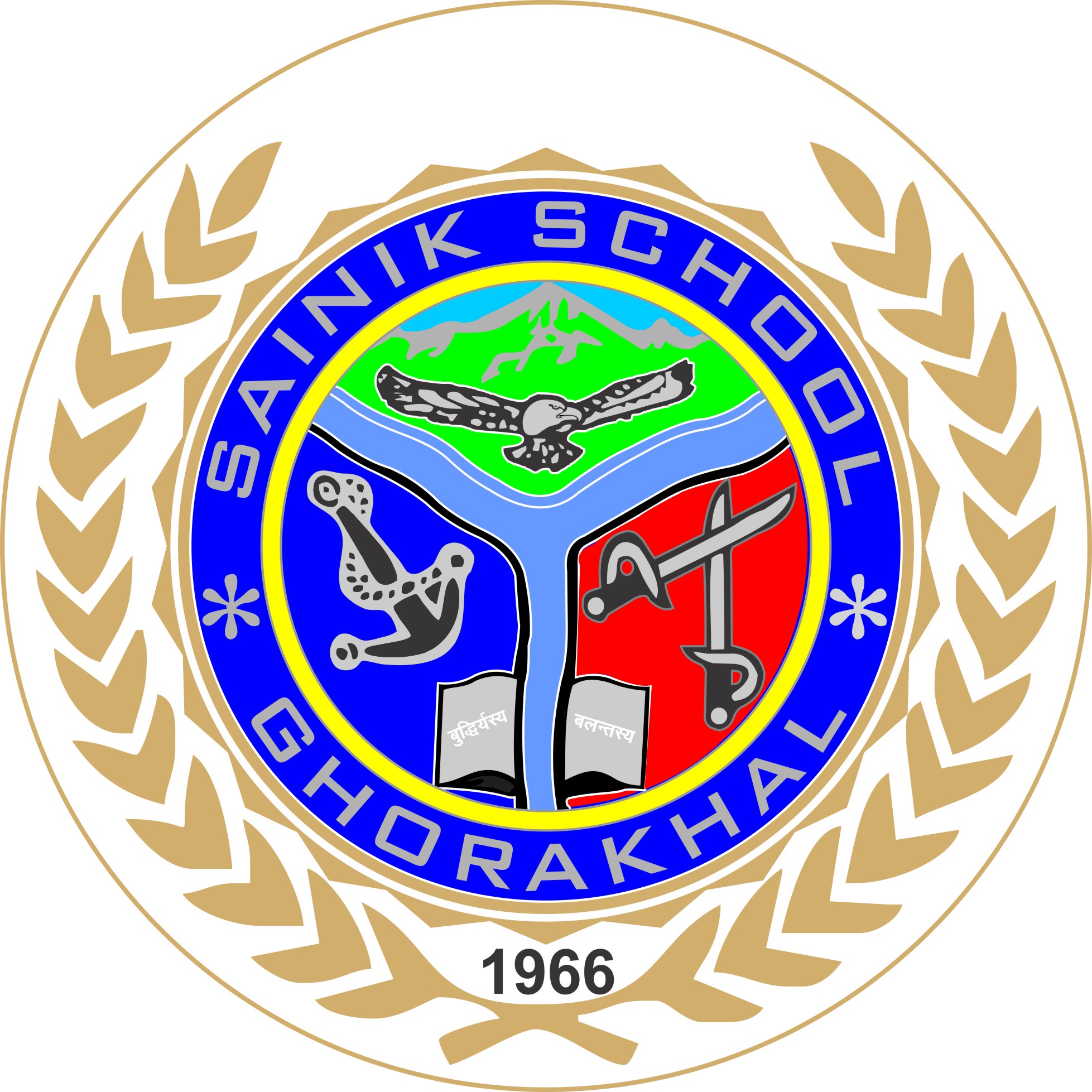 Sainik School Ghorakhal, located near Nainital was established on 21 march 1966 on magnificent estate of Nawab of Rampur. The name ‘Ghorakhal’ relates the events in 1857 when a British General in a desperate bid to escape the revolutionaries of Awadh, strayed into this area and his horse while drinking water from nearby pond died, therefore the name Ghora (Horse) Khal (pond). The Ghorakhal estate was presented to General Wheeler in 1870 by the British Rulers. In 1921, then Nawab of Rampur, Maj Gen, His Highness, Alijah, Amirul Umrah, Nawab, Sir Syed Mohammed Hamid Ali, Khan Bahadur, purchased this Estate. After the abolition of the privy purses in post Independent India, the State Government (then Uttar Pradesh) purchased the Estate from the Nawab of Rampur in March 1964 and later Sainik School Ghorakhal was established on 21 March 1966 .

Sainik School Ghorakhal is situated in district Nainital of Uttarakhand, popularly called Dev Bhoomi, famous for innumerable ancient holy shrines, picturesque valleys, glaciers, wood lands, snow fed brooks and rivers, snow capped mountain ranges and a host of nature’s other benevolent gifts. The school set among sylvan surroundings, is located at a distance of 4 kms from Bhowali and 16 Kms from Nainital. All buses from New Delhi, Lucknow, Haldwani and Kathgodam going to Almora and Ranikhet pass through Bhowali. The nearest Railway Station Kathgodam is 36 Kms from the school. Although the school has a helipad of its own, the nearest airport at Pantnagar is about 70 kms away.